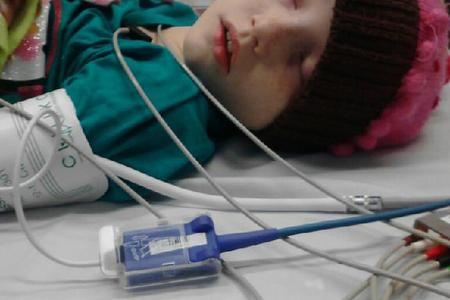 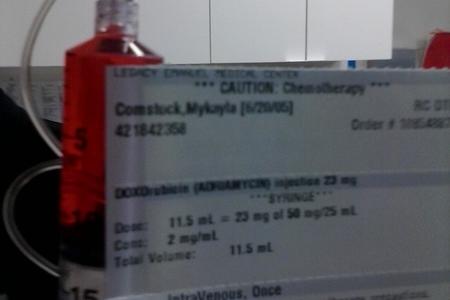 The Treatments Are very

Other Medical Treatments For Leukemia 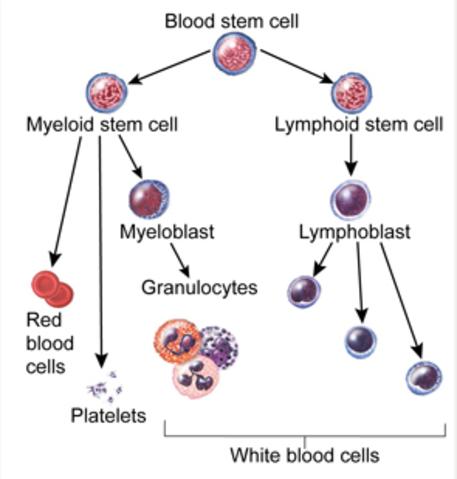 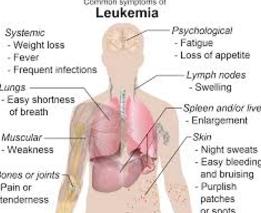 5.
Five-year survival rates evaluate older, not current, treatments. New drugs, and matching treatment to the genetic characteristics of the blast cells, may improve those rates. The prognosis for ALL differs between individuals depending on a variety of factors:

Leukemia Can
Be Difficult To
​Diagnose 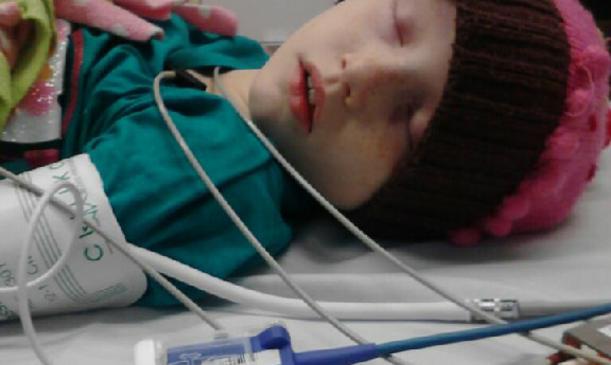